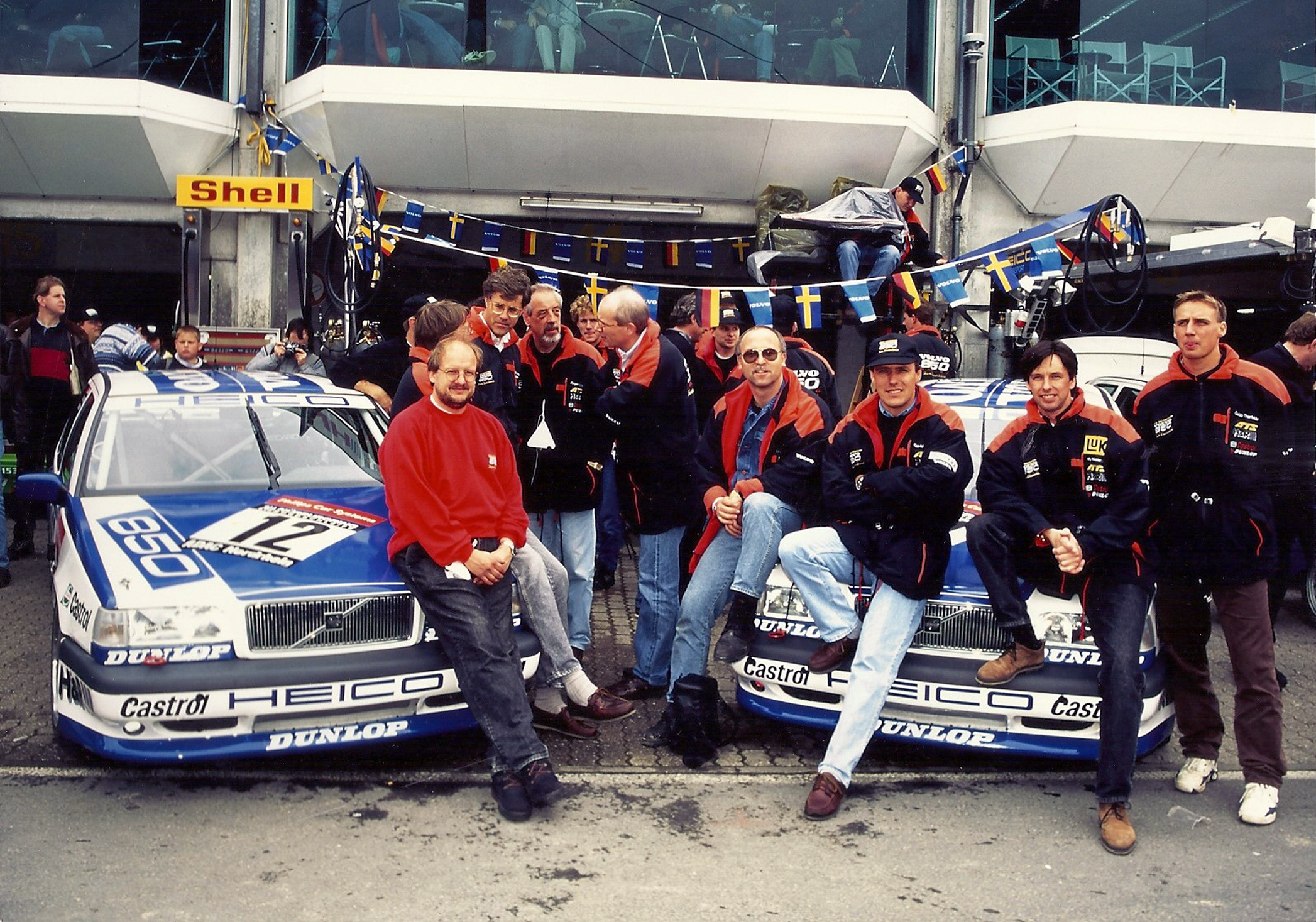 The story surrounding these three Volvo 850 Group A cars is as clear and unambiguous as only good stories can be!

Inspired by a Group N victory by the HEICO Motorsport Wiesbaden team with a BMW M3 in the Nürburgring 24h race in 1994, Volvo Germany came up with the idea of entering a vehicle into the same race. The same team turned that idea into reality. The idea was presented to the management by the press department and was very well received, although there was no decision as to which vehicle should be used or how the whole thing would be financed.

At the very end of 1994 the 850 TS was chosen, partly to give this car a sporty image. In the UK, these vehicles took part in the BTCC as 2 litre five cylinder cars, raced by TWR. The money was taken from the advertising budget, a call was put out for sponsors and dealers were included. In return for a contribution, their name appeared on the rear doors. A big event was also planned for the 24h race. Time was pressing, there were still no vehicles, the 850 had not yet been turned into a turbo. This was carried out in Sweden by the manufacturer through SAM Steffansson. The first car was built in Wiesbaden from a new car that had been involved in an accident at the Belgian plant and a body shell fitted with a cage in Sweden: an 850 TS saloon. 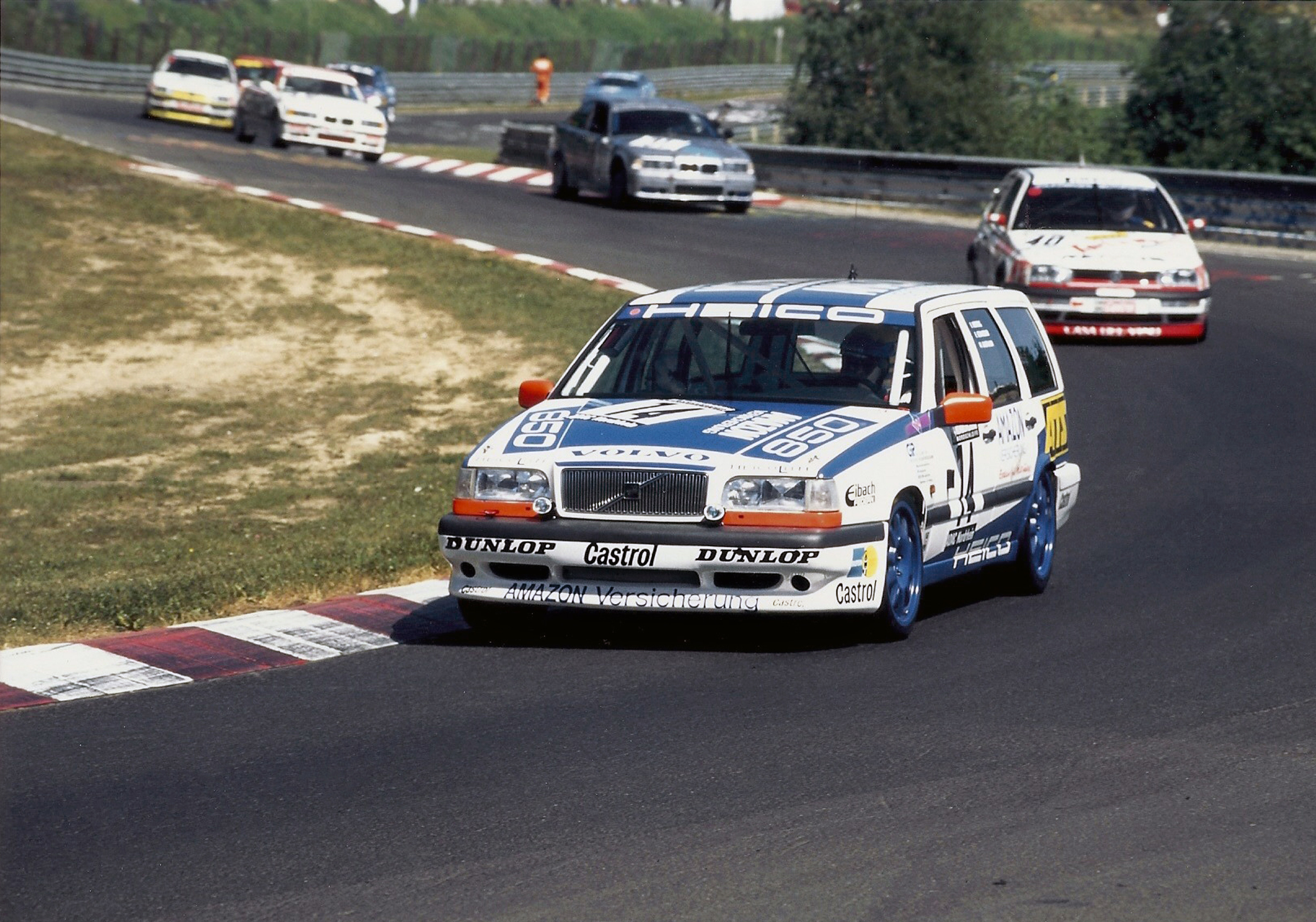 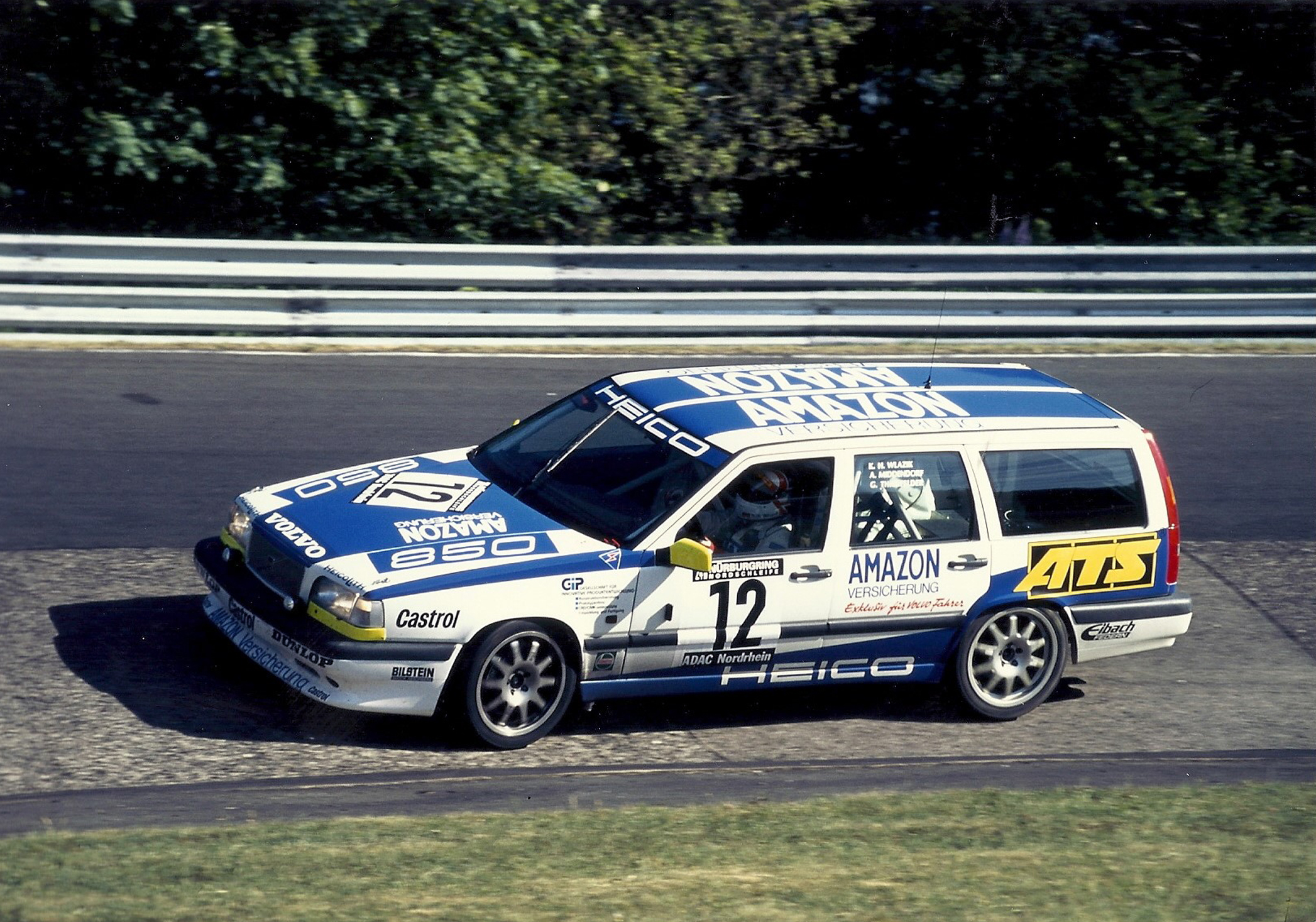 The chassis was delivered on the birthday of the project manager Gerd Hinkelmann, and since the celebrations were also held at the site, the idea was born to link the chassis number with this date. So at the last minute, the number 18 1 95 was stamped into it. The two vehicles built subsequently were given successive numbers (i.e. 18196, 18197). With a lot of hard work, the first car was used on 28.04. for the first endurance cup race of the 95 season. It even won in its class, but this did not hide the fact that more extensive work was necessary than had been anticipated.

The second vehicle under construction, the first estate car, which was also supplied as a bodyshell from Sweden, had to be modified immediately. Extensive engine and transmission modifications were required. How these were achieved is another story (in fact, several more stories).

With a lot of effort and journeys to Sweden to visit suppliers, shortly before approval by the FIA in Paris a saloon and an estate car were on the starting line for the 24h race in Group A in 1995. The saloon dropped out, the estate finished the race.

In 1996 another estate car, which was created from a new vehicle with a cage, participated in the 24-hour race. The saloon car was retired. Both vehicles finished the race. In 1997 the two estate cars appeared for the final time in the 24h race. One pulled out early with engine damage, the other reached the finish line.

The project manager Gerd Hinkelmann was able to buy the vehicles one after the other and has kept them in exactly the same condition as when they were taken off the race track. After an extensive overhaul of all safety-related components by GEMEC Solutions GmbH and acceptance tests recorded in the (original) log books, the vehicles are now ready for use again in classic race series. 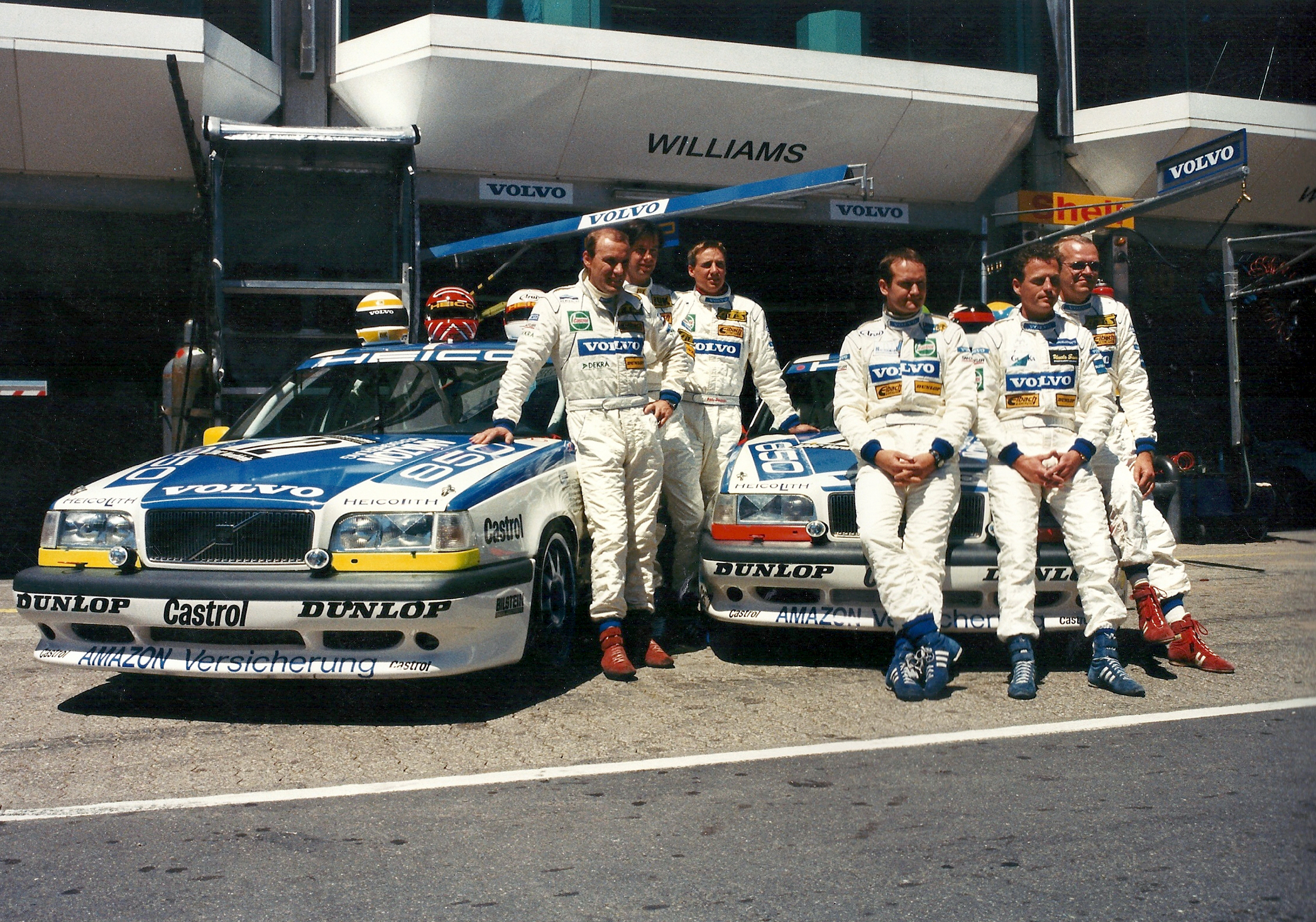 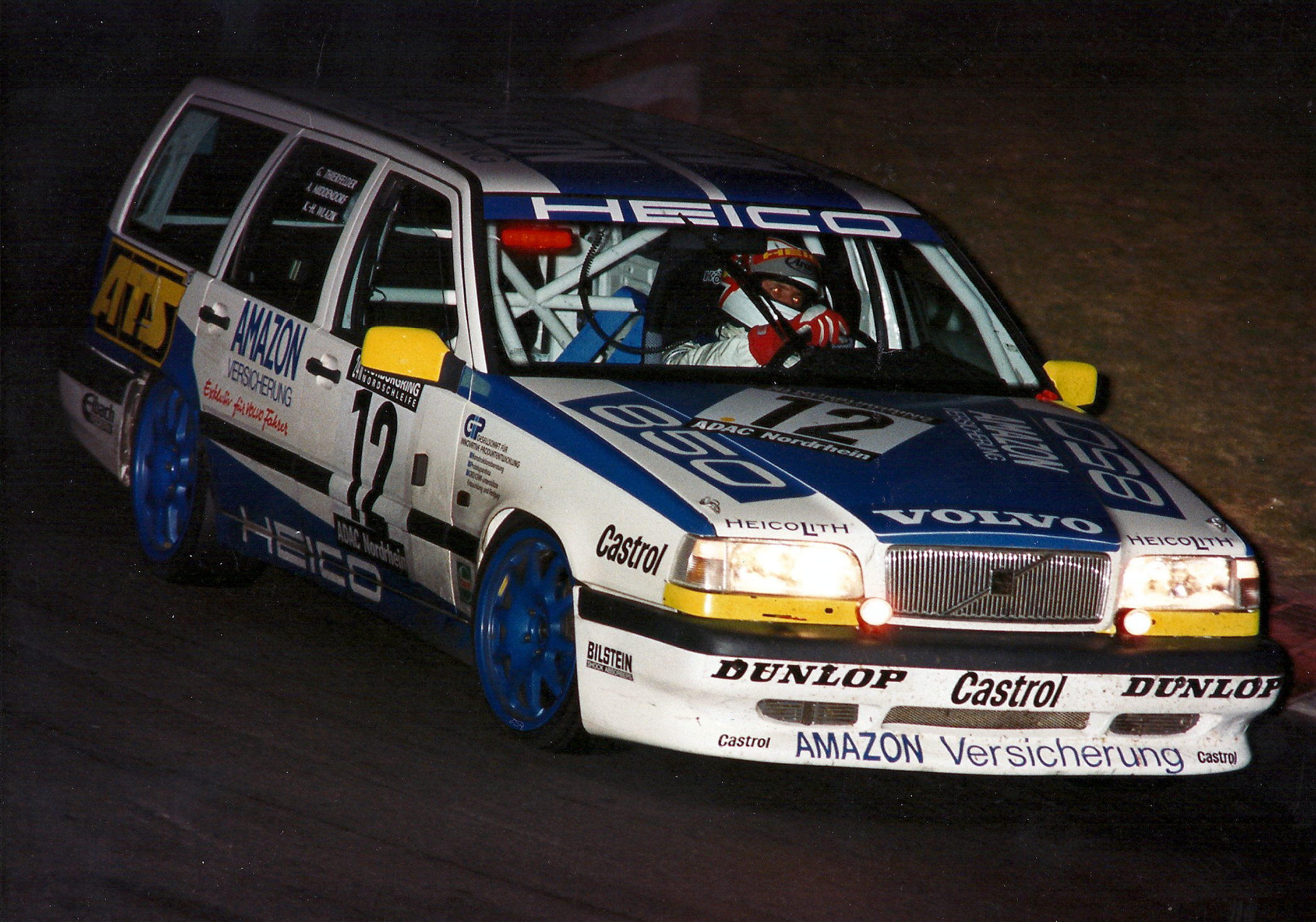 In 1995 HEICO Motorsport (Wiesbaden) developed two Volvo 850 Turbo Group A cars on behalf of Volvo Germany and entered them successfully in the 24-hour race on the Nürburgring’s Nordschleife up to 1997. In doing so, HEICO Motorsport (Wiesbaden) and Volvo Germany continued with a tradition that had caused a sensation back in the 80s. In 1985 the Swede Per Stureson became German Touring Car Champion (then the DPM, predecessor to today’s DTM) in his Volvo 240 Turbo. For the comeback in 1995, Volvo Germany thought up something very special and brought the first racing estate car onto the starting line. The Volvo 850 TS thrilled the crowds with its unmistakable five-cylinder sound and it is still familiar to fans today! The “850” was driven by Wolfgang Kaufmann, Andy Middendorf, Markus Oestreich and Frank Schmickler, among others.

VOLVO BACK ON TRACK 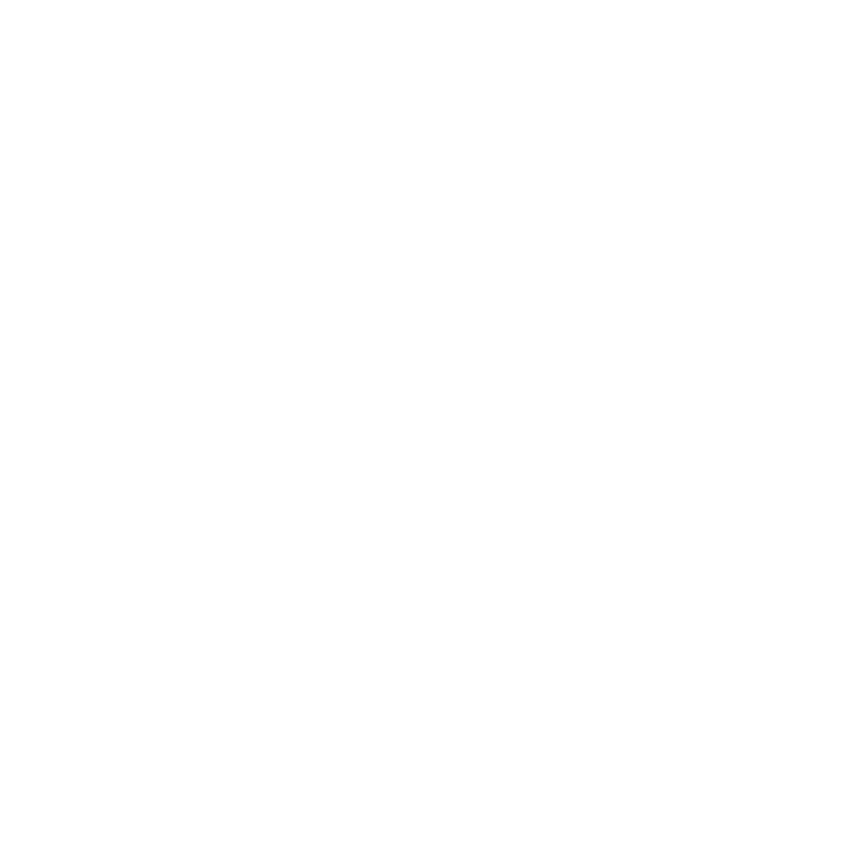 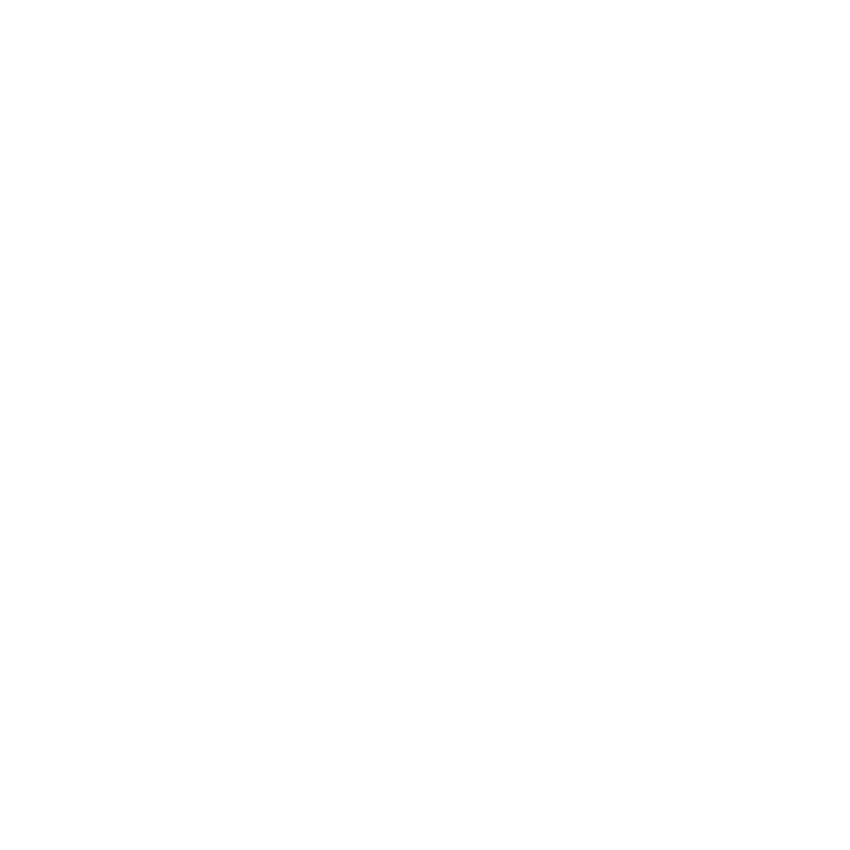 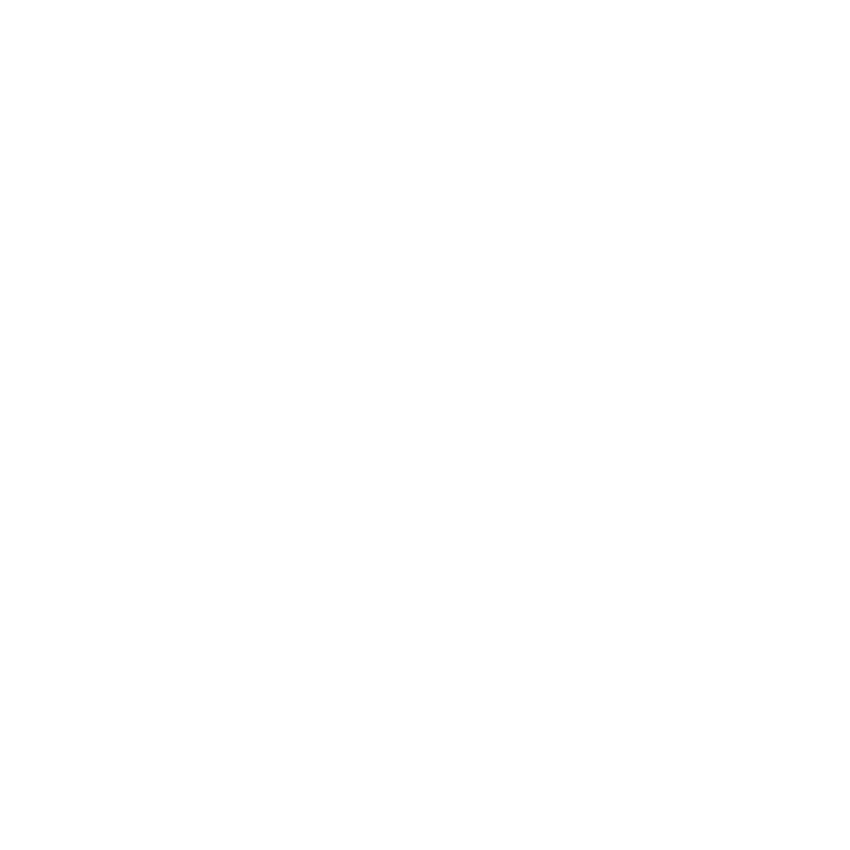